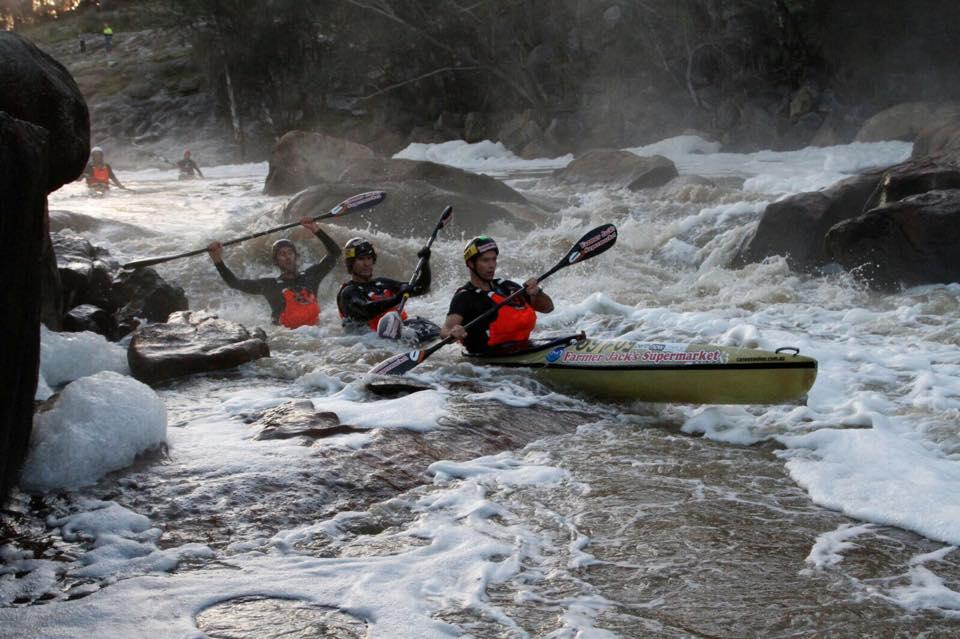 Starting from the bottom

Nothing screams “challenge” quite like the Avon Descent. Whether you’ve watched from the sidelines or gawked at wipe-outs on YouTube, actually getting in there and competing can be a daunting thought. But like any other fear, sometimes you’ve just got to close your eyes and take the plunge (actually, don’t close your eyes – that’s a bad idea).

So what is the Avon Descent? It is WA’s largest white-water racing event that spans 124 kilometres and two days. Competitors begin in Northam, about 100km east of Perth, and follow the Avon River through Toodyay, the Darling Range, over a series of falls and rapids all the way to Bayswater. Since its birth in 1973, it has drawn thousands of paddling enthusiasts, from absolute beginners to Olympic competitors.

Our person of interest today, Ben Dallin first competed in the Avon Descent in 2000, taking on the marathon race in a double kayak with his mate Kacper Adson. The now two-time champ learned to paddle at camp as a teen, but had never participated in a marathon style race like the Avon before. He recalls falling out of the boat eight times on the second day of the event, climbing up a bridge to escape his sinking kayak, and ending up as one of the very last to cross the finish line that first year.

But guys, that didn’t dampen his spirits. Over the last two decades, Ben has become a regular at the Avon Descent. He has continued to hone his paddling skills and take on some truly gruelling challenges. In January of 2012, he and fellow Avon competitor Matthew Coutts kayaked more than 300 kilometres from Victoria to Tasmania, resting overnight at islands along the way.

Then in 2016, Ben and Matthew took on the Avon together and this time tore through the rapids to place first in the double kayak event. Ben continued the winning streak and last year placed second along with Jason Bresanello.

Ben has come leaps and bounds since those early days and encourages anyone who is thinking about getting into white-water paddling to start with the Avon Descent, as he says it is the safest way to start. “You’ve got people paddling on the river who will help, people on the side of the river, the rescue teams who have trained for months to be able to help you.”

For example, during last year’s race, Ben and Jason were five minutes in first place when they got into a spot of bother on the second leg and lost their boats. By the time they got their kayaks back, the guys in second place had caught up and could have powered on ahead to claim an easy lead. But they didn’t. Instead, they stopped and offered help.

That’s the spirit of Avon. It’s all about mateship and camaraderie, says Ben. And it’s that sense of community that keeps thousands of people streaming back every August. Whether you do the full marathon, a half-marathon, a tag-team relay or just come along as support crew, there are plenty of ways to get your toes wet.

So, what are you waiting for? It’s time to Take the Plunge.

Entries are open for the Avon Descent! We’ll see you on the water. 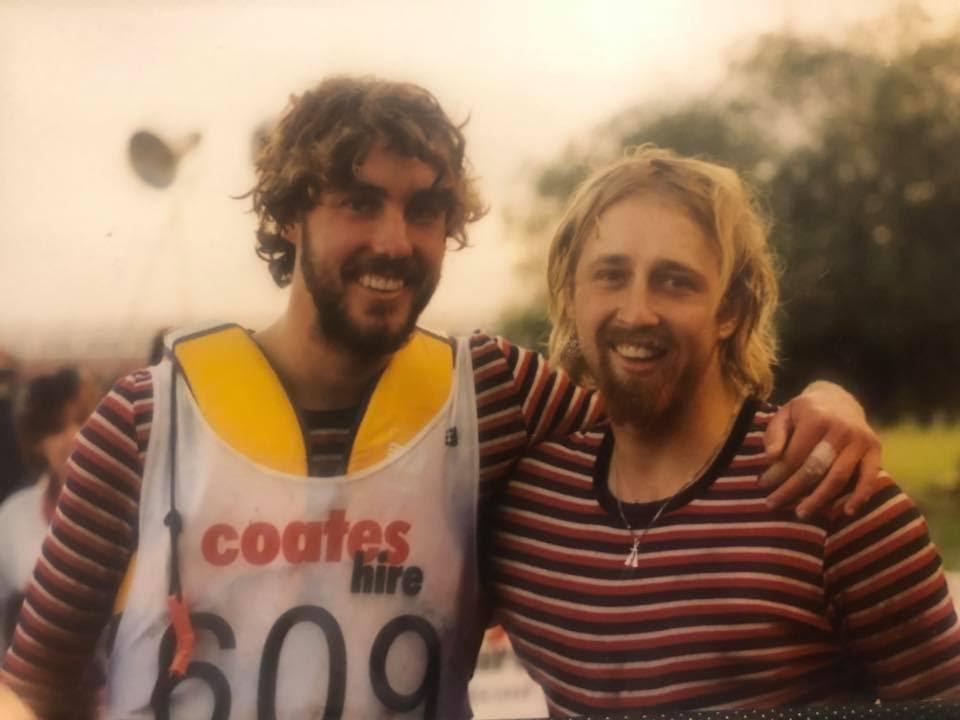 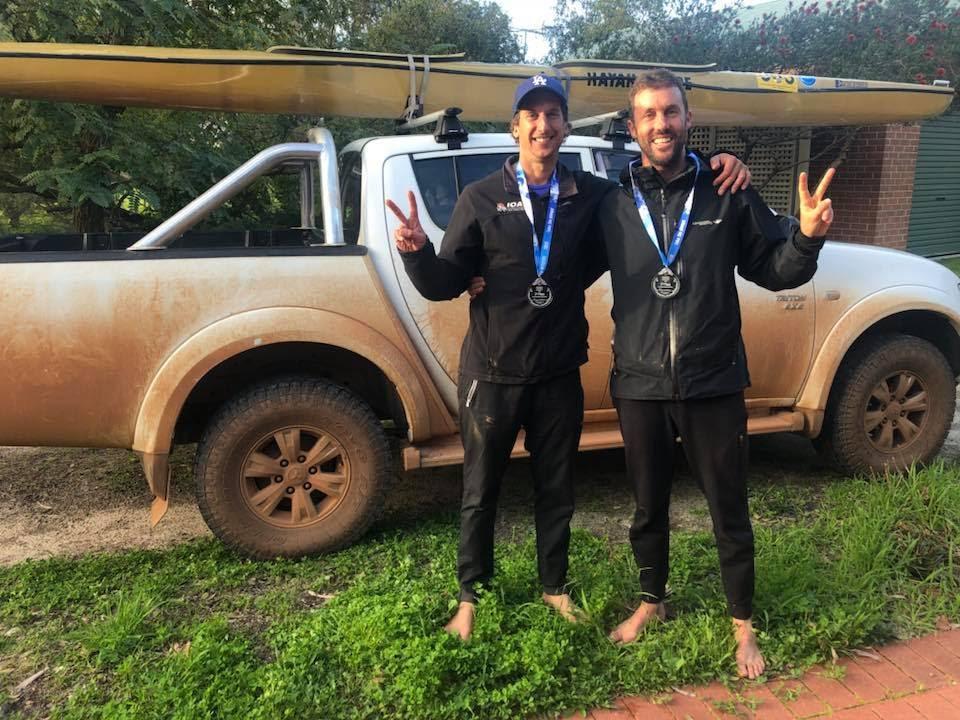