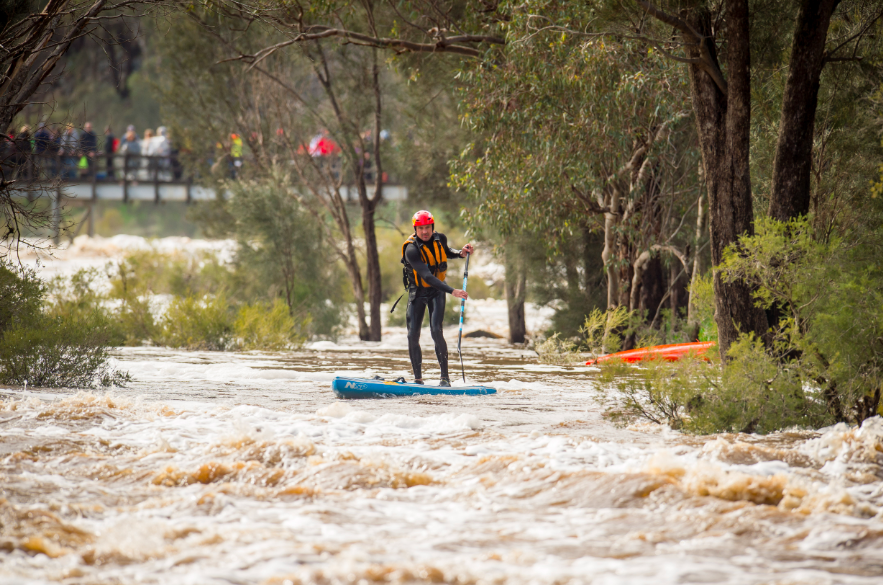 It’s the whitewater rapids race WA is known for and this year a new piece of Avon Descent history was written.

For the first time ever a stand-up paddleboarder finished the race with Albany father Paul Hepworth taking his place in race history.​

Josh Kippin was the first kayaker across the line, smashing a record set 10 years ago.​

144 Racing came first in the powerboat division — beating the previous record by one minute.​

​“It’s like surfing, you know when you get dumped or whatever, you just go oh I’ll get out of this and get it sorted,” Jay Branson, of 144 Racing​, said.​

But with the thrills came many spills. ​One person suffered a suspected leg injury at Bells Rapids while several competitors were treated for hypothermia.​

“Pretty happy that it’s over but it was something special, I’ve never done anything like that before,” another finisher said. ​