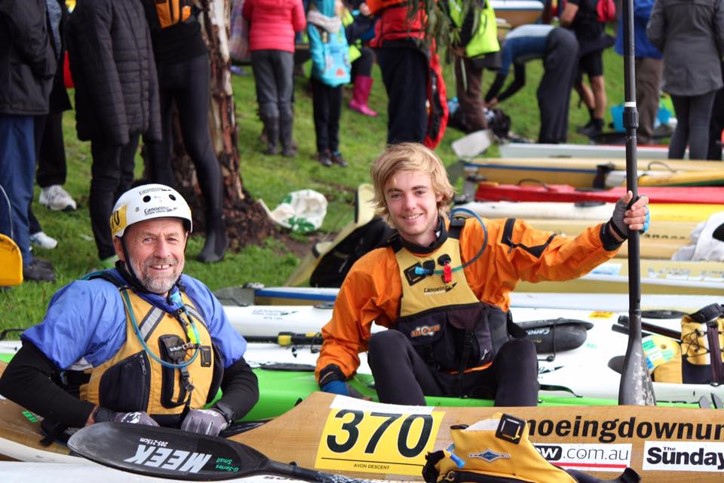 Luke Dooley shares his inspiration for the Avon Descent

Mr Dooley entered his first race in 2016 as a young 16 year old, prepared and ready to tackle his first solo descent. Having also represented Australia in other marathons in Portugal and South Africa, he says that his friend, Terry Bolland is his inspiration for competing, “He is the one who gave me the encouragement and training to compete.”

As any individual or team member for any type of sport would know, training and rigorous commitment is an essential component for achievement and endurance. It is within this training that growth occurs in motivation and skills.

“Competitors should really be training three to four times a week at least and doing 30-40kms a week, especially if they are doing the full distance.”

Luke mentions that the Avon Descent can be a long way by yourself. With time to think and hurdles to conquer. It is imperative that paddlers nourish the body with the fuel it needs to sustain the duration of the race.

For those competing in this year’s race, good luck!  Enjoy the intensity and beat the tough tiredness with good foods out on the water. 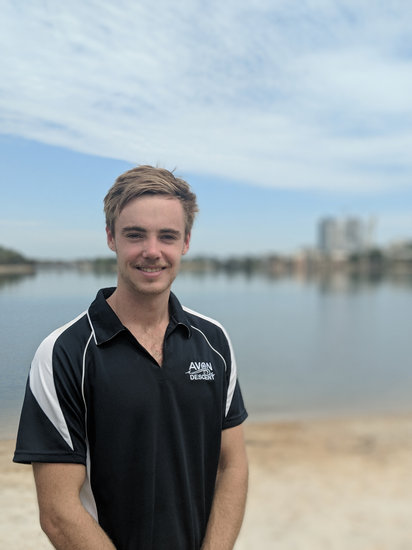