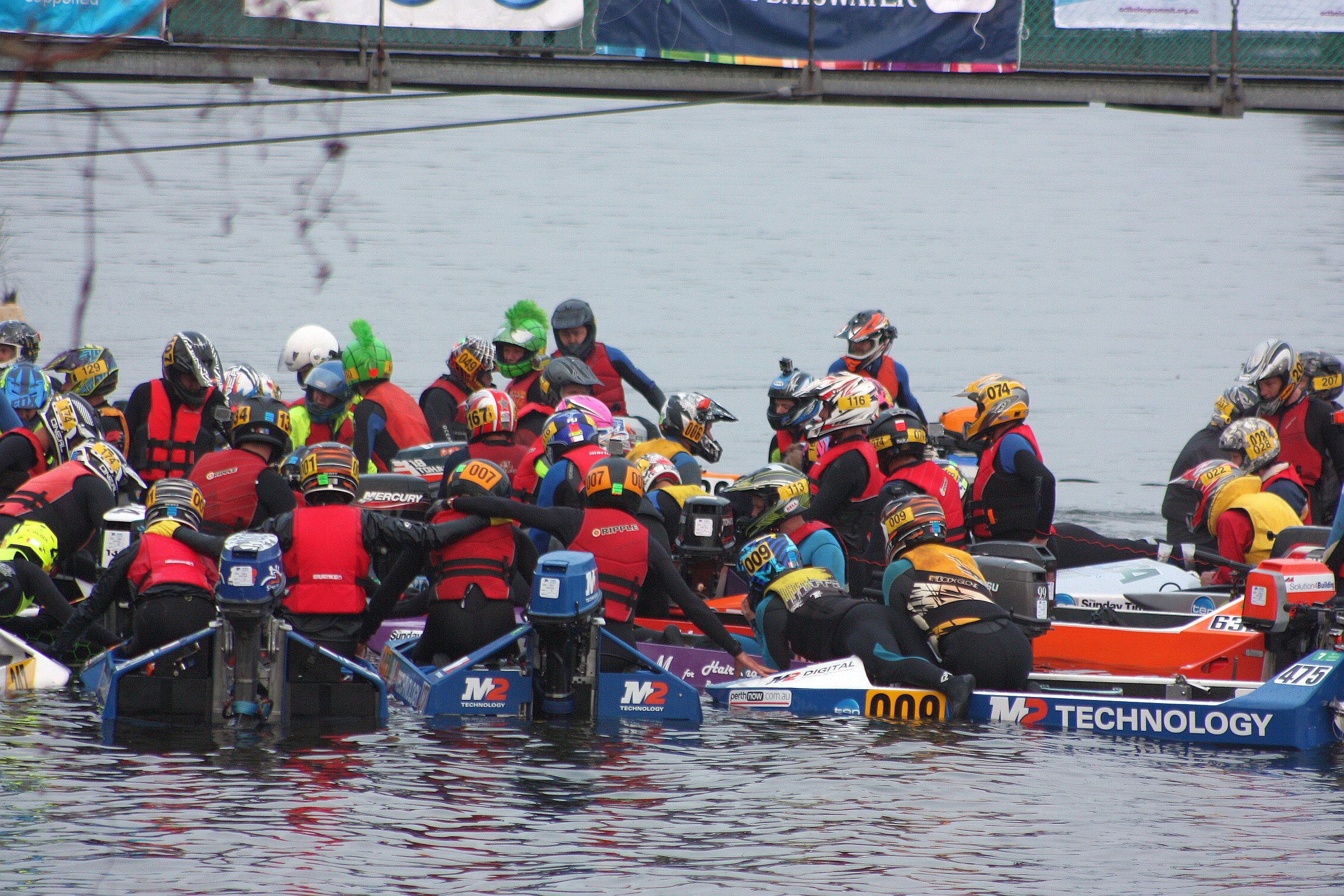 It is with regret that the Chairman of Northam’s Avon Descent Association (NADA) advises stakeholders and competitors that the 2020 Avon Descent scheduled for the weekend of 1st & 2nd August has been cancelled due to circumstances arising from the COVID-19 outbreak.

NADA Chairman Greg Kaeding said ‘that the outbreak of the corona virus which as of June 28, has killed more than 500,000 people globally, has not only affected major sporting events across the globe, but also many local, state and international events and competitions in Australia, and now the Avon Descent.

Whilst the NADA Board has made every effort to date to maintain the desire and enthusiasm of all stakeholders, and more importantly the hundreds of competitors already registered, the fact that the State had renewed its State Emergency Declaration as recently as June 24, meant that there is no penchant for our commercial sponsors and / or Government to commit to support the event in such circumstances.

Whilst the pending relaxation of COVID-19 restrictions on mass gatherings has buoyed the enthusiasm of the Board in terms of confidence in our ability to manage the conduct of the race itself, from a risk management perspective the Board could not guarantee the future of the event if we were to be confronted with an outbreak in the lead up to the event and potentially impact upon the tens of thousands of spectators who annually follow the event along its 124 kilometre route to Perth.

As such the Board has reluctantly voted to cancel this years event and focus on making the 2021 event bigger and better as we move to the 50th anniversary event now in 2023’.

The Avon Descent remains the longest running annual community multisport event in Western Australia and is now in its 48th year. In excess of 35,000 local, interstate and international competitors have competed over the years in the world’s only white-water race where both power-craft and paddle-craft compete not only against each other, but the river and themselves.

The event conceived in the late 60’s and first run in 1973 has been a fixture on the Western Australian tourism events calendar for decades.

Mr Kaeding further said ‘ that whilst the NADA Board had vigorously pursued opportunities to deliver the 2020 event, the flow-on impacts of the COVID19 pandemic on preparations had constrained normal time frames to successfully deliver the event’.

Along with the withdrawal of funding for the Avon Family Fun Days, the cancellation of the race itself is a blow for the towns of Northam and Toodyay and the small business’s that would have derived some tourism stimulus and economic benefit as thousands of spectators followed the race and white-water action on the Avon River down through the Avon and Swan Valleys and into the Swan River and the finish line at Riverside Gardens in Bayswater.

‘Notwithstanding, the NADA Board would like to acknowledge the early commitment of Tourism WA, Town of Toodyay, City of Swan, City of Armadale and Network Ten and is indebted to the WA Government and Lotterywest for providing a grant from the COVID-19 Relief Fund to assist with cancellation costs, lost event revenue and incurred and committed operational costs arising from the events cancellation.

The NADA Board now looks forward to transitioning into the planning for the 2021 event, which based on the increasing event popularity of the last 2 years, looks to be a great precursor of things to come as the event plans for its 50th anniversary, now in August 2023’.