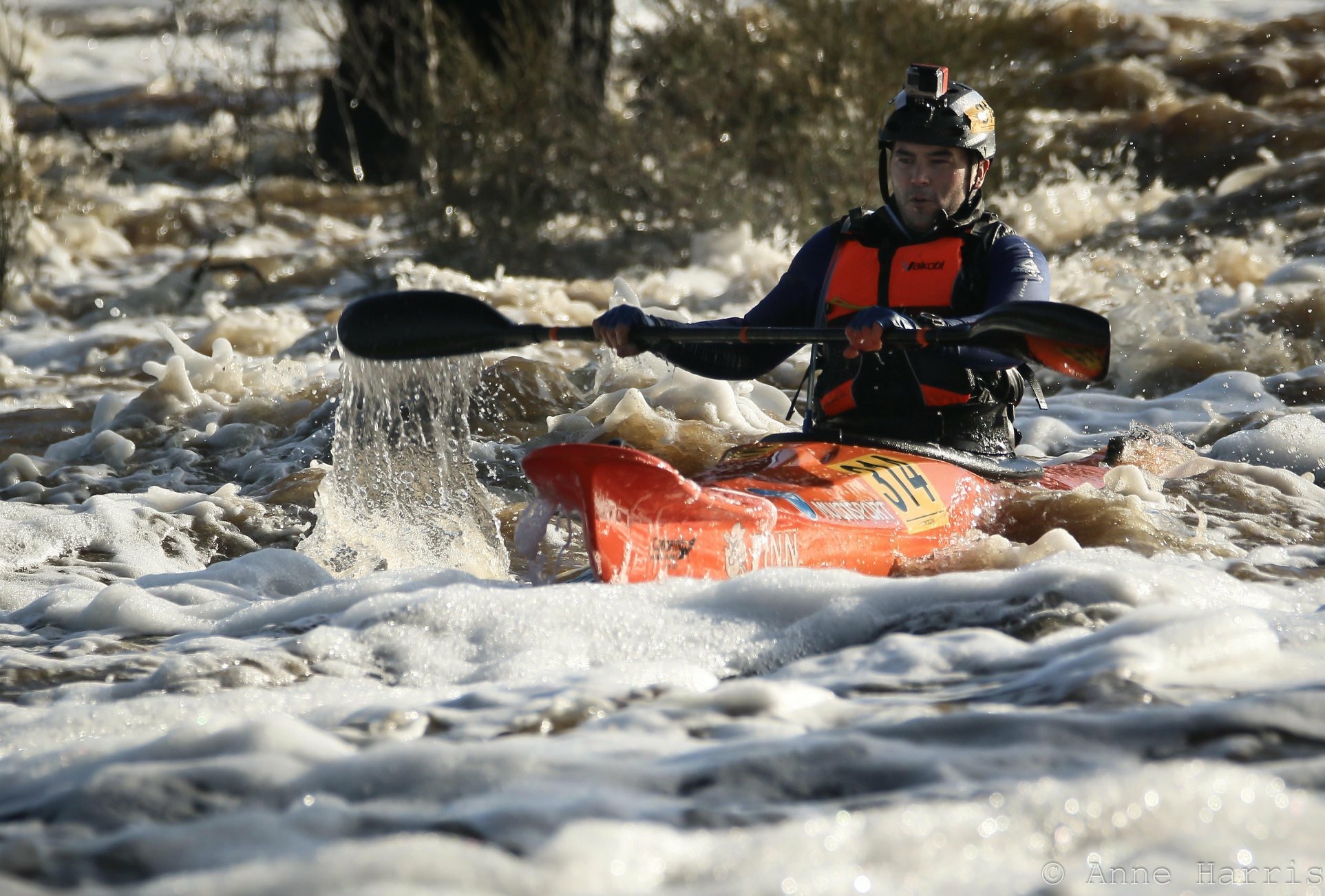 Cameron Porter: From Novice to Mentor

In only one year, Cameron Porter transformed from a nervous novice to someone who is excited to mentor those competing in the Avon Descent for the first time. It became more than just a tick off the bucket list to him; it became a way of life.

Cameron grew up watching the Avon Descent on television, and was drawn to the powerboats. However, he was first introduced to kayaking in Year 11 at All Saints’ College. There he learned whitewater techniques and even spent two days paddling sections of the Avon River. Cameron became acquainted with the Ti-Trees to the Bells. He knew that one day he was going to participate in the famous 124km race.

This dream was dormant until 2018. Cameron became a self-employed and operated a boutique commercial real estate business. Despite his success, he found himself in a rut both physically and mentally in 2017. Business was becoming more demanding and his work life balance was being tested.  As Cameron also had two young children, his motivation to keep fit started to dwindle.

“I decided that I needed a goal and what better than the Avon Decent, something I have wanted to do since I was a kid. I soon found myself improving my diet, sleep and enjoying exercise again. My wife and kids are my biggest supporters and help keep me focused and motivated to compete,” said Cameron.

When Cameron was contemplating if he should enter the Avon Descent, he read an article about Brad Harvey – a competitor who entered for the first time in 2017. Cameron reached out to Brad on Facebook for advice, and a friendship was soon formed. Brad’s advice encouraged Cameron to enter the competition, and they still regularly keep in touch.

Cameron jumped into the Avon Descent with passion. He entered at least two of the lead up marathon paddling events. They helped Cameron build confidence and provided excellent conditioning. During his training – in addition to an improved diet and extra gym training – Cameron lost 8kg.

There were plenty of nerves leading up to the race. Cameron was finally able to fulfil a dream from his youth. The high water levels didn’t make it any easier.

“The river looked nothing like what I had trained on and rapids were replaced with large standing waves. However, you couldn’t wipe the smile off my face, I loved every minute of it,” he said.

Cameron completed his first Avon Descent in 12 hours and 37 minutes with only two incidents. At the moment, the water levels are lower for this year’s race. This will present new challenges which Cameron is excited to overcome.

The camaraderie between competitors on and off the river helped motivate Cameron in the past and will do so in the future. He is happy to give encouragement and offer advice to those taking the plunge and competing in the 2019 Avon Descent for the first time.

Cameron and his family live in the Perth Hills, which they often explore. They love camping, fossicking and bush walking. Cameron’s other interests include hockey, playing the guitar and woodworking. 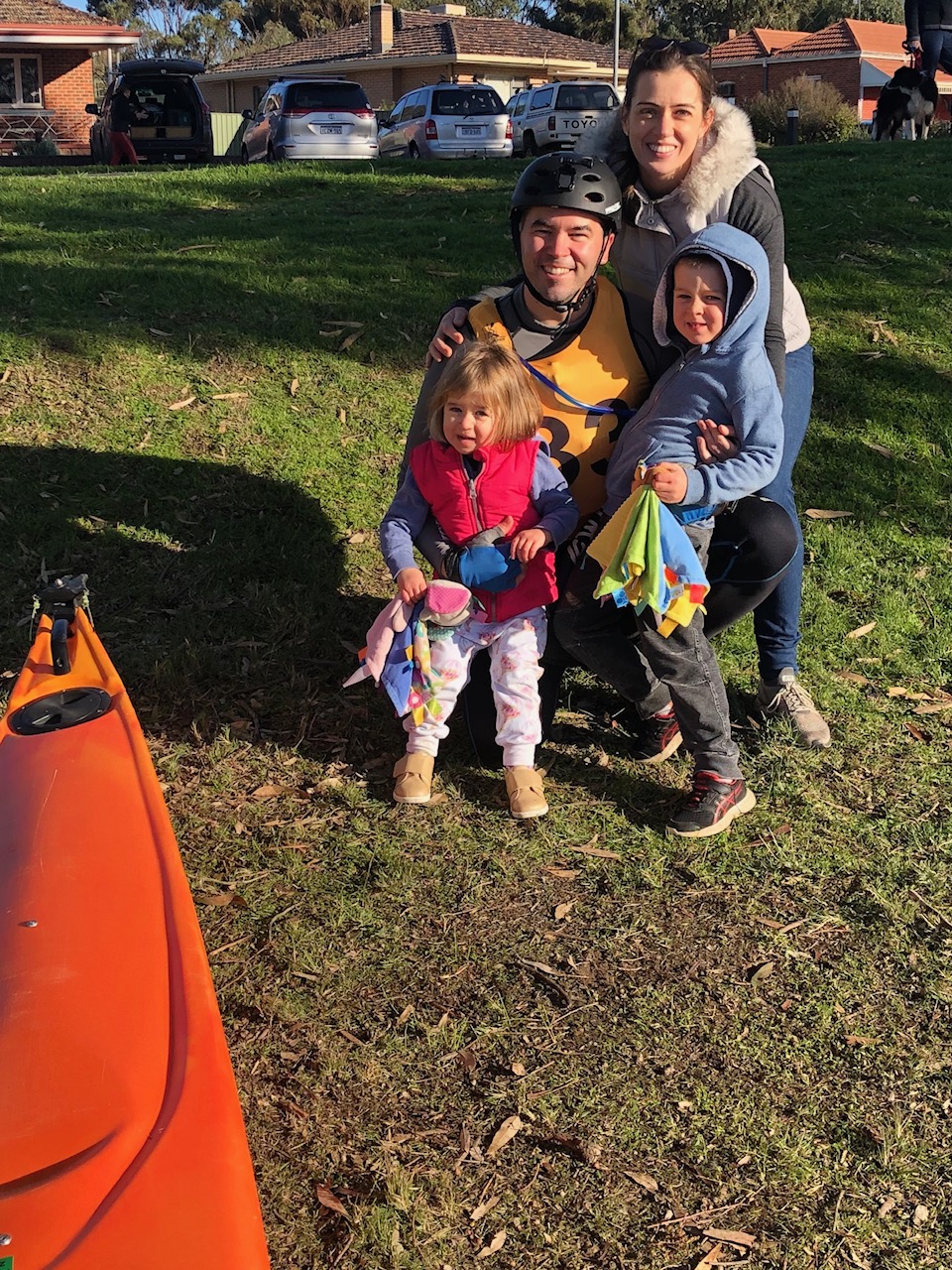 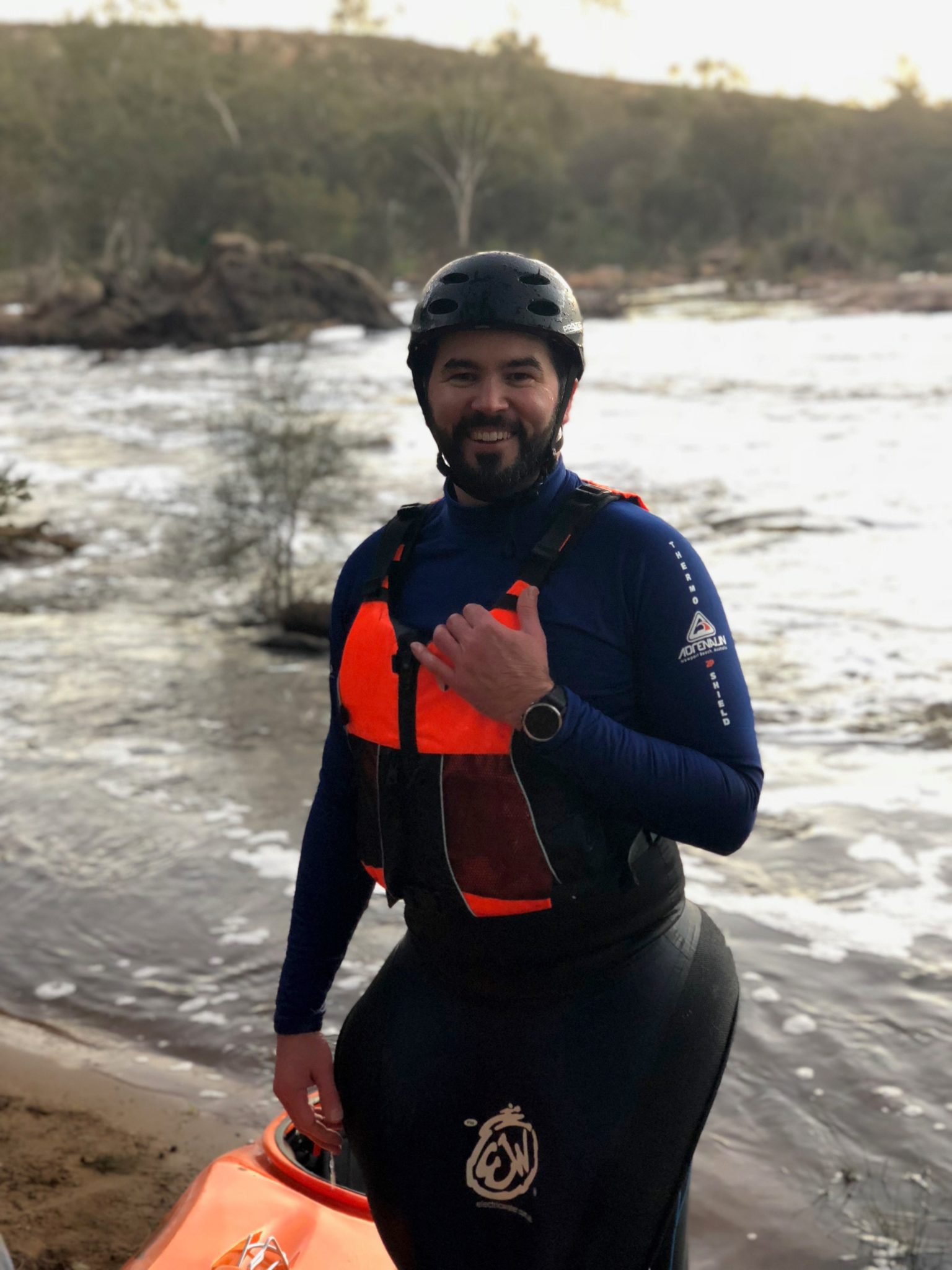